Avast is one of the most popular free antivirus programs today, as evidenced by its millions of users and global presence. It is available for Windows, Windows Server, macOS, and Android devices.

In 2020, Avast was caught in a scandal after the company sold privacy-sensitive data on millions of its users to tech and advertising companies such as Google.

Although its antivirus protection is excellent, we currently do not recommend using Avast. Have a look at Bitdefender or Norton instead. Both are excellent antivirus, cheaper than Avast, and most importantly; trustworthy.

Avast is good, but not the best

Since 2014, we have tested and compared antivirus software. Click the link to see the antivirus programs that we recommend the most. 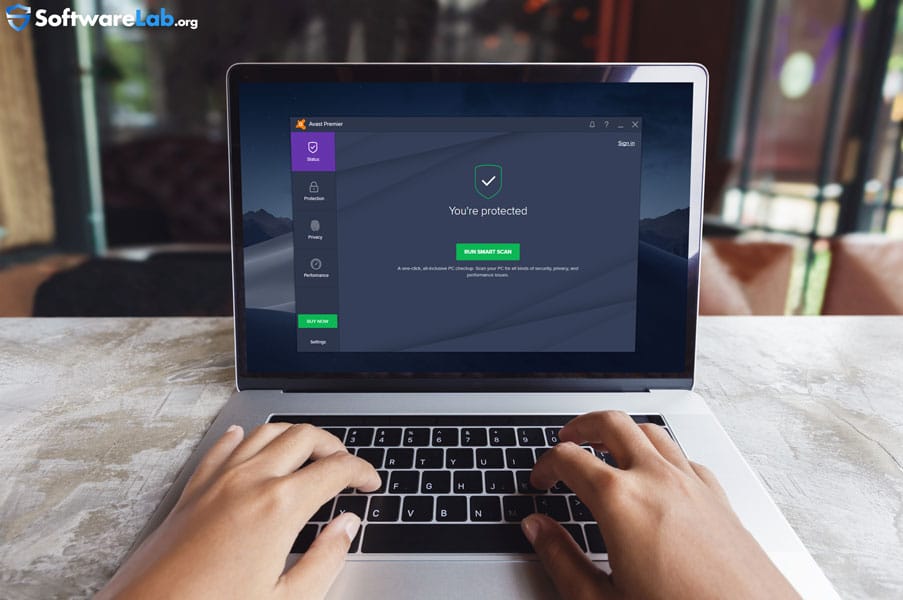 Avast has a broad range of products that cover all major operating systems and hardware platforms. Windows, macOS, Android, and iOS users can go free or paid. There’s also an enterprise version of Avast known as Avast Business. The available features are best broken down by product.

The Free Antivirus is what’s Avast is most known for. It is available on all the major platforms including macOS, iOS, and Android. It’s a comprehensive solution for individual users who crave quality protection.

Avast Antivirus relies on machine learning (one of AI’s real-world uses) to protect users from new and advanced viruses and other threats. In doing so, it takes full advantage of Avast’s large threat-detection network.

Behavior Shield is one of its most interesting features. With this feature, Avast scans the behavior of individual applications to detect anything fishy.

CyberCapture relies on Avast Cloud. It automatically detects suspicious files and sends them to the cloud for inspection.

The free version can also help with password management, browser cleanup, and network protection. It also has a Do Not Disturb mode, which disables popups when the user is watching movies or playing games.

The Premium version of Avast offers outstanding performance all around. Its target audience is home users and can protect your computer from a huge number of known viruses, spyware, phishing attacks, and other types of malware. It comes with single and multiple-device licenses.

Unlike the free version, Avast Premium Security has a robust Firewall feature. It allows users complete control over all online traffic, both incoming and outgoing.

Users also get advanced protection against ransomware with Ransomware Shield. It scans the behavior of sites and applications to detect potential ransomware threats. It also prevents unauthorized file modification.

Thanks to the Sandbox feature, you’ll be able to test files virtually. In other words, you can run a potentially dangerous file in Sandbox without fear that it might do any harm.

Found in all three, File Shield scans applications and files before you run or open them. CyberCapture can send potentially dangerous files to the Threat Lab for analysis. Rescue Disk helps users create backups and save data on an infected computer. However, the macOS version is not as feature-rich. 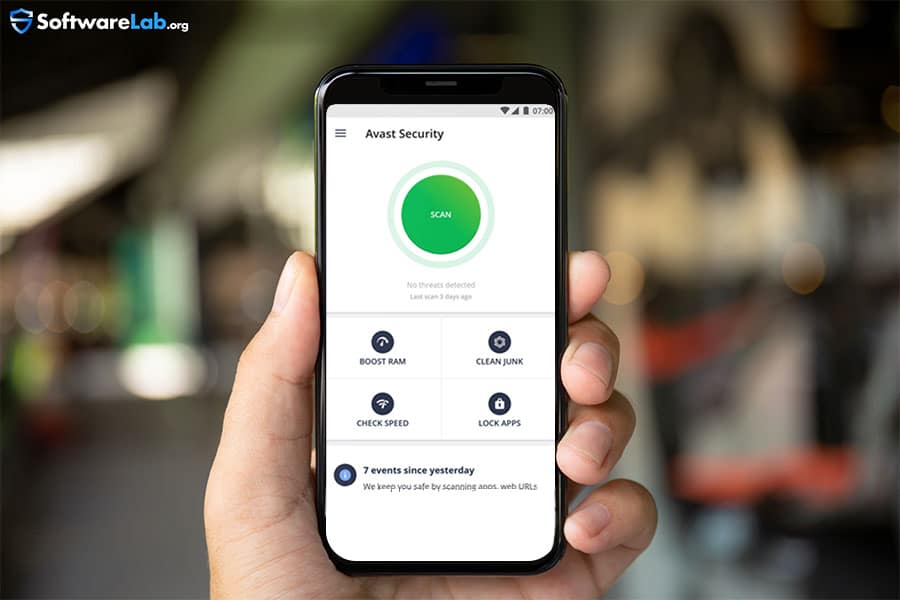 Based in the Czech Republic, Avast is among the world’s oldest cybersecurity companies. Its 40 million worldwide users make it one of the most popular. The figure includes home and professional users.

Avast is known to perform well in antivirus tests, and it’s certainly among the leaders in recent years. For this article, the scope will be limited to how the free versions of Avast performed according to AV-Test and AV-Comparatives.

Avast Free Antivirus performed competently in the recent AV-Test trials, scoring the maximum 6 points in the Protection category four out of five times. In comparison, Avast for Mac tested a bit worse than the Windows version in the last five AV-Test trials, but still enough to be among the best in its class.

Avast for Android is among the safest antiviruses for Android devices. It scored a perfect 6 points in all recent AV-Test trials. It consistently outscored many of its direct competitors, which cemented Avast’s mastery of mobile security.

Avast for Mac proved to be one of the most reliable antiviruses in AV-Comparatives’ most recent tests. The free version scored 100% protection four out of five times, missing perfection by a hair at 99.9% that one time. For what it’s worth, that was achieved by the paid version of Avast in the latest test.

Avast for Android has been performing well in AV-Comparatives’ tests in recent years, scoring mostly 99% and up in the Protection category. In two of the five Protection tests, it shared the second spot at 99.9% success.

Avast Antivirus received 5.5 points in the Performance section four out of five times in recent AV-Test trials. Its single perfect 6.0 score puts it among the lightest antiviruses for PC.

Avast for Mac (the free version) took consistently high marks for performance, scoring 5.0 or more most of the time. It received 6 points on two occasions.

The Android version, in particular, is a lightweight application with seamless performance. AV-Test gave it a maximum of 6 points three times in the last five tests in the Performance category. The lowest score was 4 points.

Avast Antivirus has performed well in AV-Comparatives’ performance tests in recent years. The application had “Fast” and “Very Fast” ratings in all the examined categories across the board, though it sometimes rated only “Fast” for first file/application runs and application installation. File download rated “Very Fast” all five times.