One of the best known and most secure antivirus programs, Kaspersky does a great job protecting its millions of users. The program excels in lab tests and provides a range of excellent bonus features. Although it lacks iOS support, Kaspersky does cover the three most malware-sensitive operating software; Windows, MacOS, and Android. 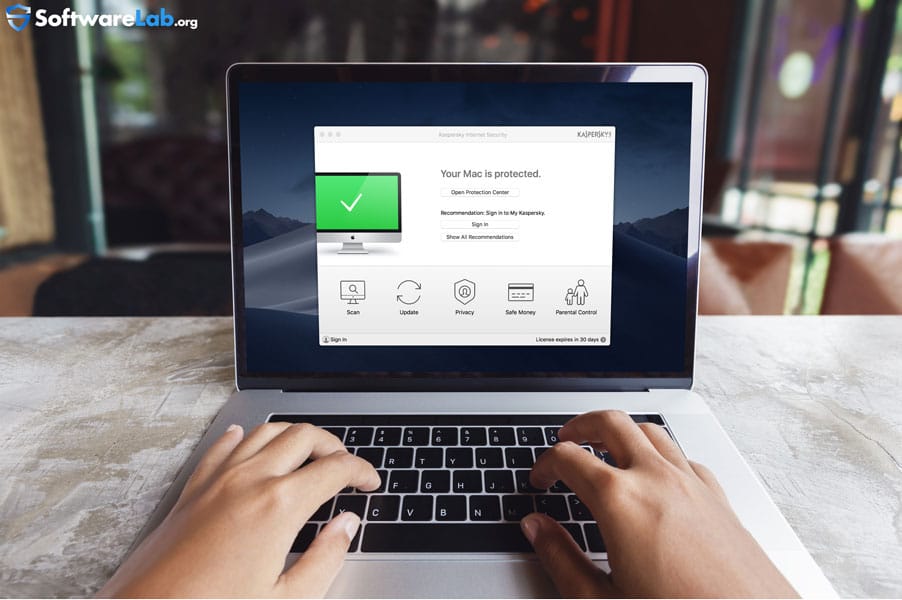 Kaspersky is known for being a sophisticated antivirus program that caters to personal and enterprise needs. There are three cybersecurity suites available for Windows. Each comes with a different subscription plan priced according to the number of licenses required. Below are the three Kaspersky security suites compared.

This is the bare-bones version of Kaspersky Anti-Virus. It’s available for Windows devices only.

The antivirus is religiously updated with the latest security threats. It’s capable of quickly scanning a PC for malware, trojan, and other malicious programs. It can automatically isolate, quarantine, and prevent the detected malware from causing harm.

Because the antivirus doesn’t do much more apart from checking for threats, the program takes up little to no memory. This is the case whether it’s in passive protection or scanning. Proven by its test scores and real-world test results, the minimal impact on resources makes it a reliable choice for those who have older or less capable PCs.

This is one the most popular security suites on the market. For a mid-level suite, it offers a great deal of value. It is usable on Windows, MacOS, and Android. It features the antivirus protection from Kaspersky Anti-Virus, and adds several features on top:

Hackers are able to activate your webcam without your knowledge. This is as creepy as it sounds. Luckily, Kaspersky is able block these attacks and alert you of the attempt.

When you shop or bank online, you can opt to use Kaspersky’s encrypted browser, which ads an additional layer of protection.

As demonstrated in test results, Kaspersky is well-known for its low resource drain. The minimal impact on memory enables users to run a wide range of applications simultaneously.

Kaspersky’s Total Security bundle adds a few new and interesting features, building on the foundation that is Kaspersky Internet Security.

Kaspersky’s Total Security offers file protection that allows users to secure their photos and sensitive documents. The high-level encryption helps address many privacy and security concerns on both personal and business computers.

Many people use the same password for several, if not all, accounts. This means that if one gets hacked, all are compromised. Kaspersky’s password manager helps you create and store highly secure and unique passwords for each of your accounts.

It’s also possible to get Kaspersky Internet Security for Android only. The license is predictably more affordable and it comes with all the standard mobile features.

Needless to say, the same license isn’t going to extend to other operating systems such as Windows, Linux, or macOS. But, this is an attractive offer for those who are practically married to Android.

Mac-only users also have access to a Mac only license. Similar to the Android version, a Mac license grants the use of Kaspersky Internet Security on a single macOS device. This will include fraud protection, transaction security, antivirus protection, parental control, and others. 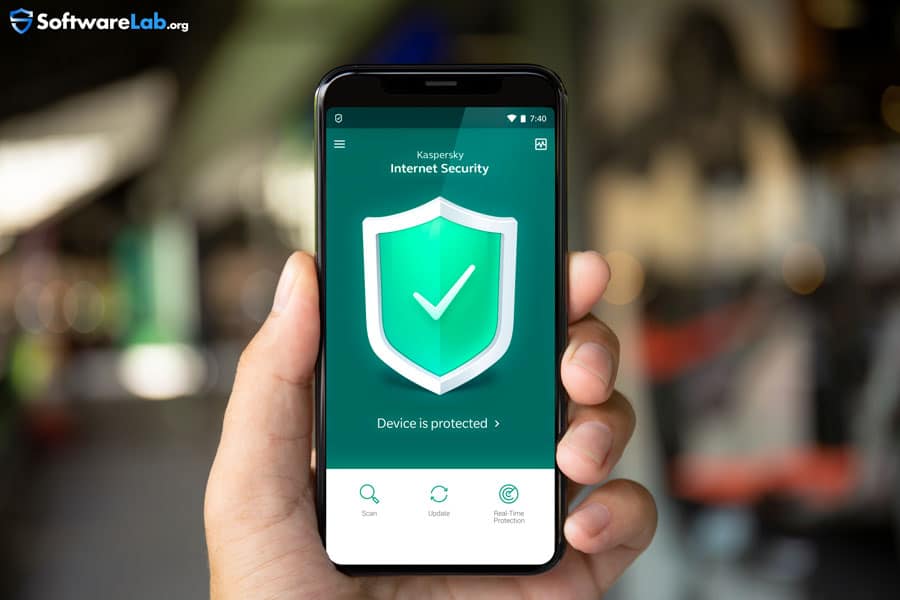 Kaspersky Anti-Virus is a product of Kaspersky Lab. It’s a cybersecurity company founded in 1997 in Russia. Eugene Kaspersky, the man behind the program, had developed his software back in 1989 in a response to the then threatening Cascade Virus.

Although the company hit a rough patch over alleged ties with the FSB, the quality of Kaspersky has only improved over the years. By most estimates, Kaspersky is used by at least 400 million users, counting both private users and enterprises.

Kaspersky is an industry leader in independent lab tests. For security purposes, it’s one of the most reliable antivirus programs.

Recent tests show that Kaspersky maintains an average score of 6 out of 6 on AV-Test for Windows protection against most malware infections. The protection score on macOS systems is the same, which few antivirus programs have been able to pull off. Kaspersky also scores 6 out of 6 on Android in the protection category.

AV-Comparatives results show an increase in protection over the last five tests from 99.1% to 99.7% for Kaspersky. On the three major supported operating systems (Windows, macOS, and Android), malware protection tests scores are Advanced and Advanced+, which puts Kaspersky firmly among the top antivirus service providers.

The impact on system performance and resources is minimal on both Windows and macOS. AV-Tests gave Kaspersky 6 out of 6 on performance based on daily usage metrics. At the same time, it shows the antivirus to be better than the industry average regarding its impact on launching websites, using other apps, and copying files (local or networked).

The software again scored 6 out of 6 in performance on Android mobile devices. That’s because it doesn’t affect battery life or slow down important system processes.